Marinacci: “Students are fires to be lit, not buckets to be filled”

As he sits behind his desk, John Marinacci’s face fills with excitement. It is hard to keep him seated as he excitedly discusses his educational philosophy.

“What matters most in education is not the content we deliver, it is the way in which we care for our students in mind, body, and soul, to make them lifelong learners,” he says passionately. “Students are fires to be lit, not buckets to be filled, and the best way to do that is to provide them with the tools and opportunities for experiences and then give them a framework to make meaning of those experiences.”

It’s hard to be in Mr. Marinacci’s presence and not be ignited by his enthusiasm. He loves education, especially Jesuit education. This summer, he joined St. Joseph’s Prep as the 33rd President after decades as an educator, mostly at Jesuit schools. His roots are deep and he oozes Ignatian values, obvious that he has embraced his Jesuit educational experiences. This is a man who has led Kairos on numerous occasions and chaperoned many service projects. He is an outstanding product of and promoter of Jesuit education.

His sacred journey, as he calls it,  began as a young man at Fordham Prep in the Bronx. There he found incredible teachers and mentors.

“I just thought I was the beneficiary of a bunch of really good individual teachers who cared a great deal…and I was,” he says, “but what I didn’t realize was that there is an intentional design around Jesuit education that goes back centuries… and I hope that it will continue for another 500 years.”

This is one of his part of his mission and a reason for assuming leadership of the Prep: to ensure that Jesuit traditions and their life changing impact on young men continue. That charge is well suited for him as he has held nearly every type of position that a private school offers: teacher, coach, dean, principal, and now president. Those positions reflect his love for the students and their unique journeys and experiences.

He is uniquely qualified, as a dedicated teacher, husband, and father, to continue the Prep’s Jesuit mission in Philadelphia and the Delaware Valley. When asked how he will do this as the Prep’s first lay President, he exuded a sense of confidence and sincerity by stating: “This is not something that I take lightly. To be the first of anything requires significant reflection. . . I will be intentional in keeping the mission of the educational apostolate of the Society of Jesus at the core of our identity and our way of proceeding.”

Projects of particular excitement include continuing to raise awareness of the Prep and to position the school as the leader in education. Mr. Mariniacci will be a resource to this community as they cover topics about education and faith.

He is also thrilled to welcome back Fr. Steve Surovick S.J. — someone who has been pivotal to the successful execution of the mission of the Prep in the past. Marinacci has made it a point to put the school’s mission at the root of every choice he makes. The goal of this is twofold: Making the students become better humans and remaining faithful to the mission of the school.

And of course, the start of the renovation project, the fruit of the For Others Forever campaign.  “The Prep is a community like no other,” he says. “There are many Universities that do not have such a dedicated and passionate group of alumni and supporters and the amount of generosity shown to support the future of the Prep, and therefore Jesuit education, is amazing.” He is looking forward to breaking ground on important projects such as new learning areas and a new theatre to house the renowned Cape and Sword Drama Society.

In his first weeks, Mr. Marinacci opened his calendar to invite all faculty and staff to meet with him and share their Prep journey. His commitment to become one for and with the community is testament to his growing passion for the Prep. As he starts to put this into action, in the forefront of his mind will be remaining faithful to the mission and igniting the passions within a student’s heart.

Megan Russell is in her first year as the Prep’s Director of Marketing and the parent of Jeffrey ’20, who contributed to this article. 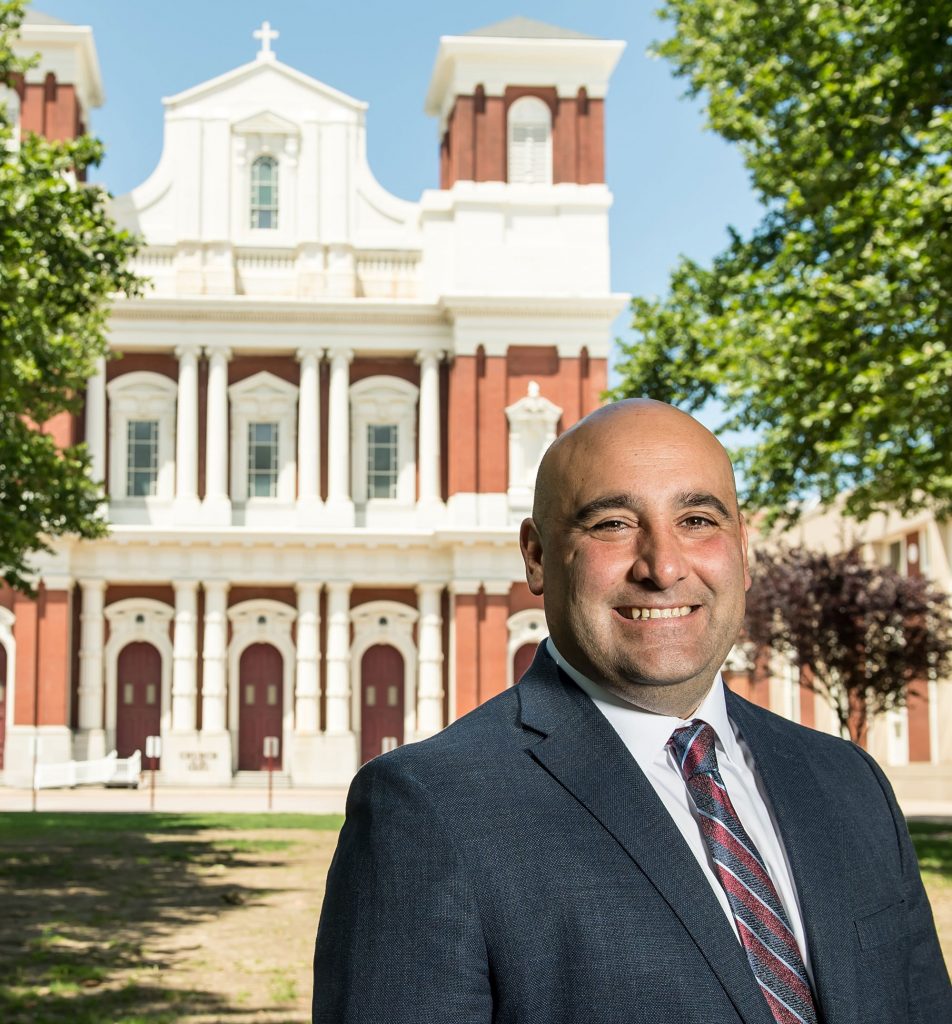 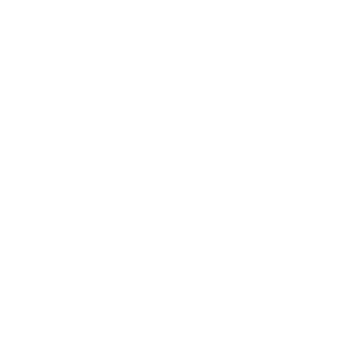